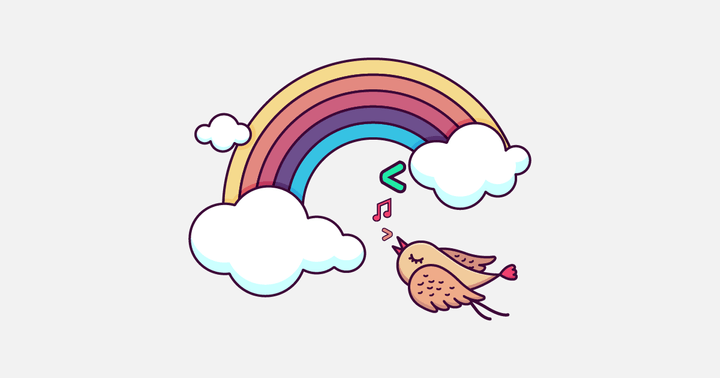 The internet is full of surprises. Whenever you think something is not possible, there is a guy on the internet who will prove you very very wrong! Such as that when I thought the developers cannot get any more creative in their work, here comes some out of the world pop culture parodies created by some cool developers for the developers.

This is by far the best one you will ever find on the internet. The sheer dedication and synchronization among the peeps in the video is just awesomazing! And, if you follow the lyrics, you will notice how cleverly it was written to achieve both the fun and the tempo. I am not going to lie, this one video literally forced me to try out Go and explore its components!


IE is being mean to me

If you’re a developer from the 00s, you know how much of a nightmare Internet Explorer was for us. This guy paints out that pain once again. While this is not necessarily a pop culture parody, it is fun to watch nevertheless. I mean, just look at his eyes when he sings. You can just see the ounces of pain coming out!

While the other videos are made by pretty random dudes, this one is made by the official team of MongoDB. I guess, they saw the opportunity of how these parodies can drive traffic and improve their user loyalty in the long run. So, they just jumped right into it. I have to say it is a really well done piece with a real effort behind it. If you go deep into their YT channel, you will find more cool pieces like these. (Spoiler alert) I just died during the DROP ORACLE part!


A Peaceful DevOps version of Imagine

Dylan Beattie is the guy who takes things to the next level. His YT channel has a number of other parodies. But, this is by far my most favorite one. If you are someone who is very dedicated to the web, this song will totally touch your heart! This guy even does live gigs with these parodies. How awesome is that?


So, which one was your favorite? Please drop your favorites in the comment section so that I can watch them. Don’t wanna miss out on such awesomeness!